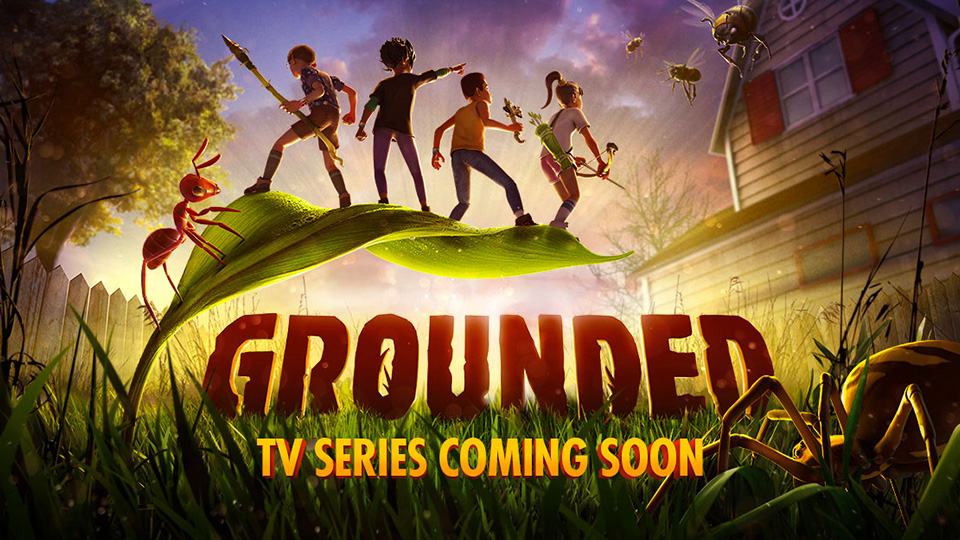 Grounded, the smash Xbox hit currently available on Xbox Game Pass and Steam and played by over 10M players worldwide, is about to wow even more with the announcement of their upcoming Animated Series.

The series will exist in the same universe as the game, where the mundane becomes fantastical, and will follow four friends who have been shrunk down to the size of ants during the summer before they go to high school. Facing off against enormous predators, epic natural disasters, and an army of microbots that are part of a corporate conspiracy threatening their town, these teens will need to figure out how to survive in a familiar yet utterly foreign environment that is the backyard