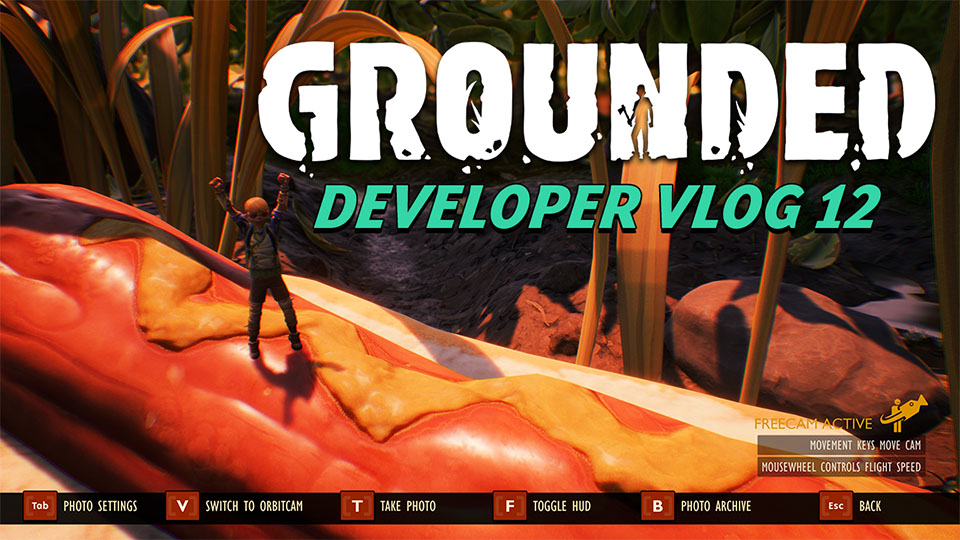 🏡 Join Shyla, Obsidian's Social Media Manager, as she takes you through this March 0.8.0 update and goes over some of the new content and features, including the first iteration of Photo Mode available in single-player games, allowing players to show their creativity and share images from their life in the backyard! Password-protected games, changes to the UI in multiplayer, updates to some of your favorite neighbors, and more are included, so check out all the changes now!