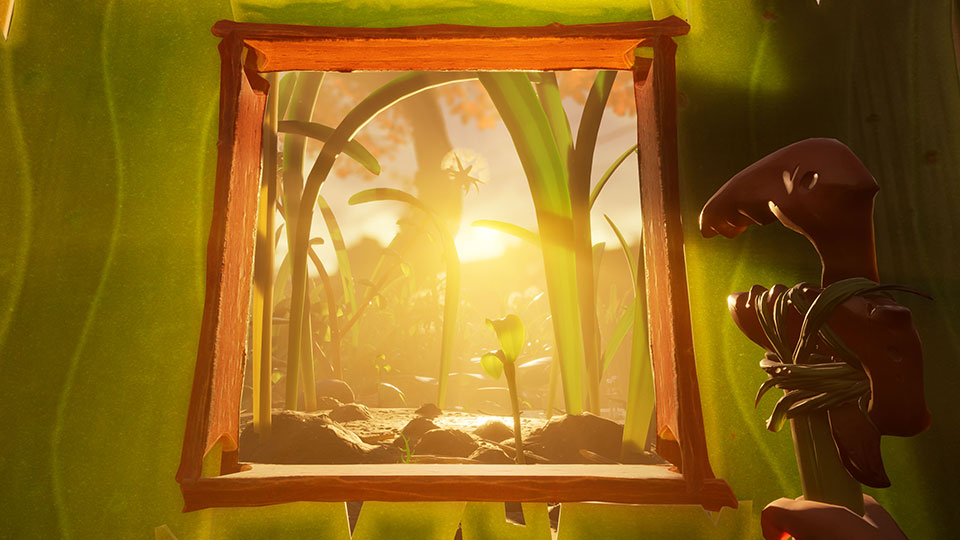 We have just released patch 0.1.1 which includes some changes and fixes to enhance your gameplay.

Changes/fixes that you will see made to the game:

Thank you for your reports and your continued support while we further develop the game! We are working to push out updates to enhance your gaming experience continually.

If you continue to encounter any of these issues after updating the game or stumble across a new issue, please reach out to us directly at support@obsidian.net. When you contact us, please include the following: