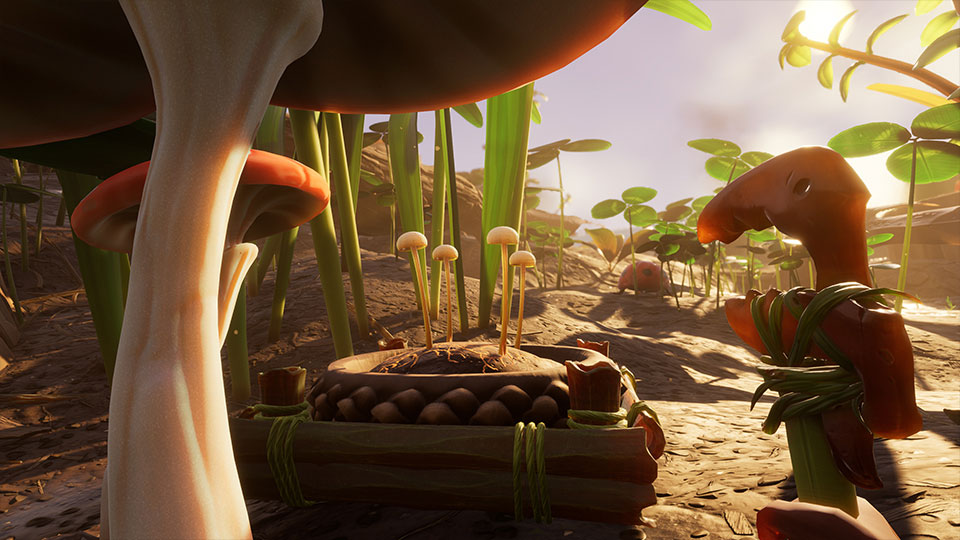 Patch 0.1.2 has been released. Included with it are the following changes and fixes we've made to the game:

We want to thank everyone for sharing their feedback and reporting issues as you come across them, as they are extremely helpful while we continue to develop this game. We also want to remind you that the team is constantly working to try to push out updates to enhance your gaming experience continually.

If you continue to encounter any of these issues after updating the game or stumble across a new issue, please first check our Known Issues List to see if your issue is known. If your issue is not listed, then either email us directly at support@obsidian.net or fill out the form located on our Support Site and include the following information: