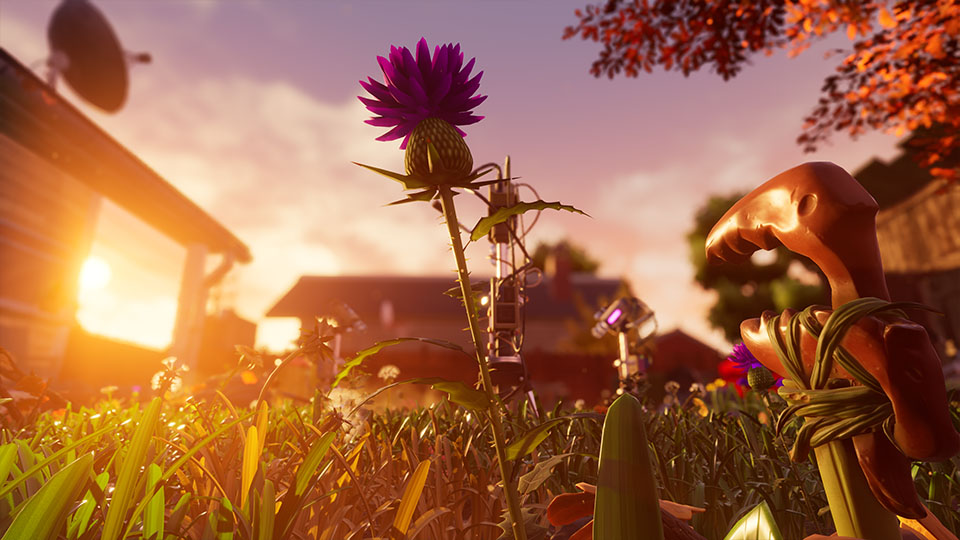 We are in the process of releasing patch 0.11.2 for all players. Please update your game when you see that this update is available to receive the following fixes and changes: