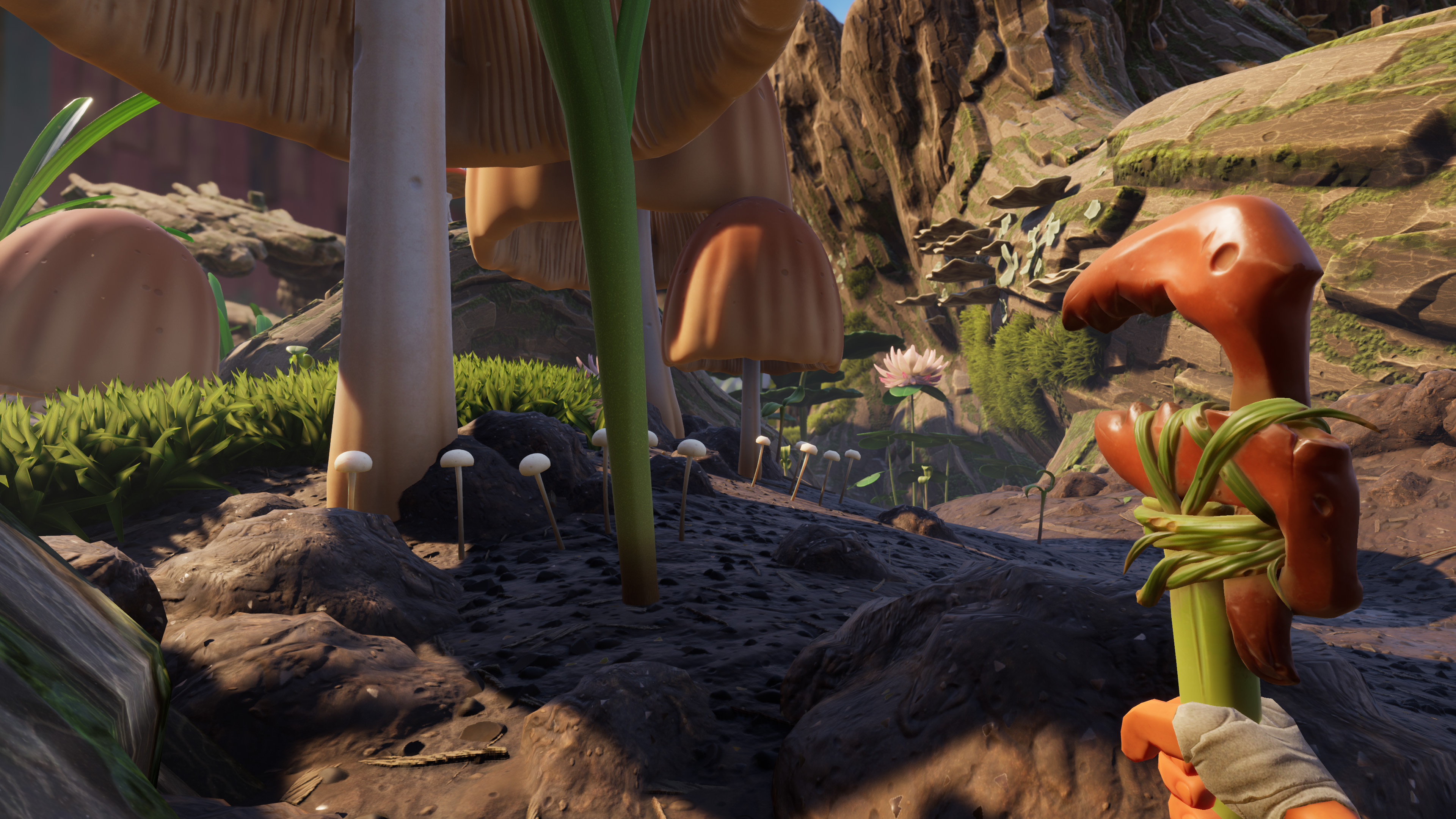 We are excited to announce that we have patch 1.0.2 ready for you all to download and install! Thank you all so much for your patience while we worked to get this patch out to you, so please update when you see it and let us know how it works for you!