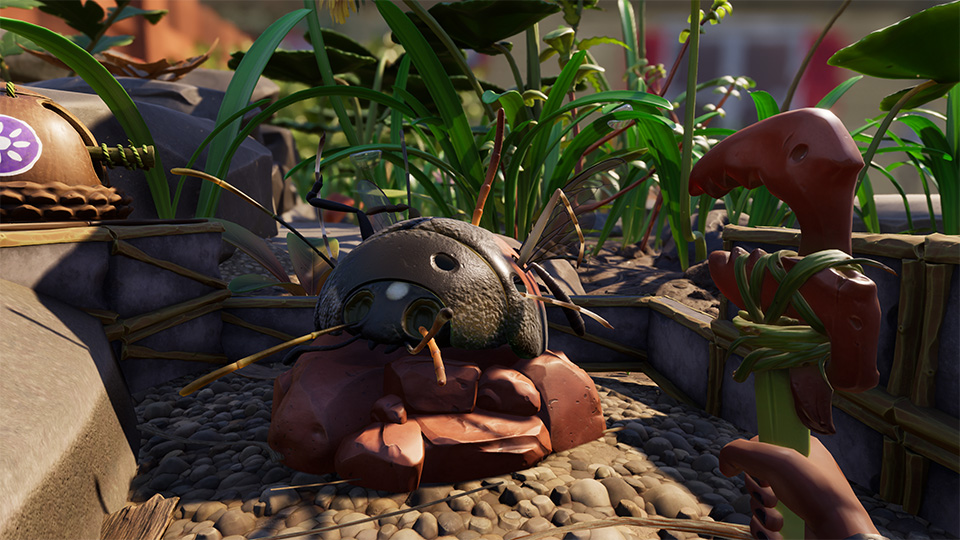 Happy Friday, everyone! We have released patch 1.0.4 just in time for the weekend, so be sure to install it when you see it and let us know how it works for you! Have a great weekend!