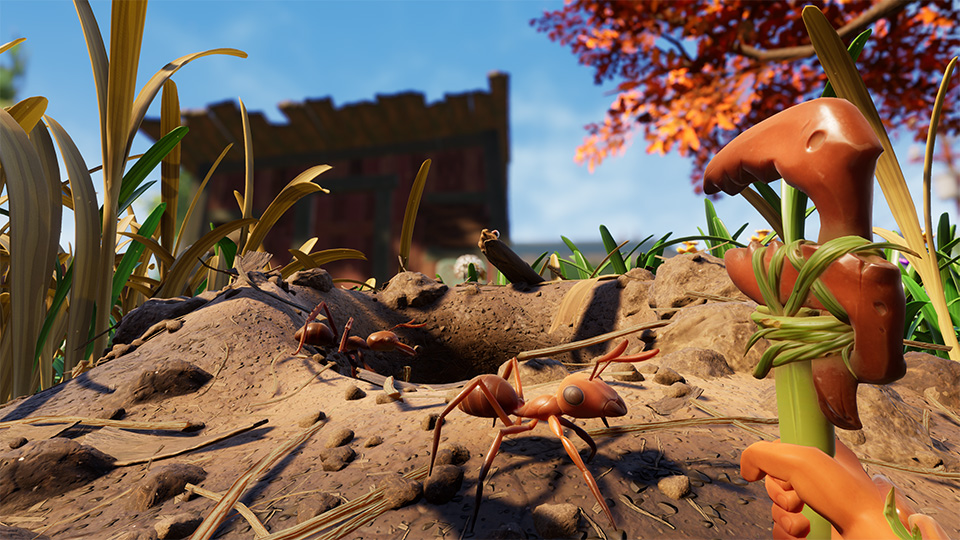 Thank you all for your reports to our Support Team as they have helped us gather some information to find resolutions for the following issues. Hopefully these will help you with your time in the backyard, and we hope you have a fantastic weekend! And be sure to hit up our support team if you continue to experience any issues! support@obsidian.net