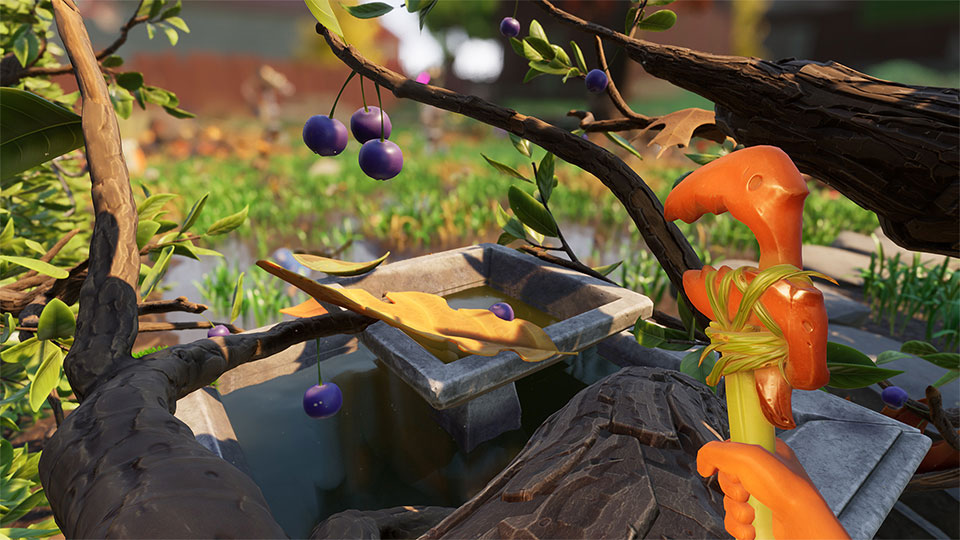 Tomorrow, September 30th, we will be releasing Update 0.3.0 around 10am PDT / 1pm EDT. Included in the patch are the following changes and fixes we've made to the game:

Thank you all for the continued reports, suggestions and feedback sharing, and support while we continue to develop Grounded. They are all appreciated as we read everything that comes in to help enhance your time in the backyard.

If you continue to encounter any of these issues after updating the game or stumble across a new issue, please first check our Known Issues List to see if your issue is known. If your issue is not listed, then either email us directly at support@obsidian.net or fill out the Contact form located on our Support Site and include the following information: