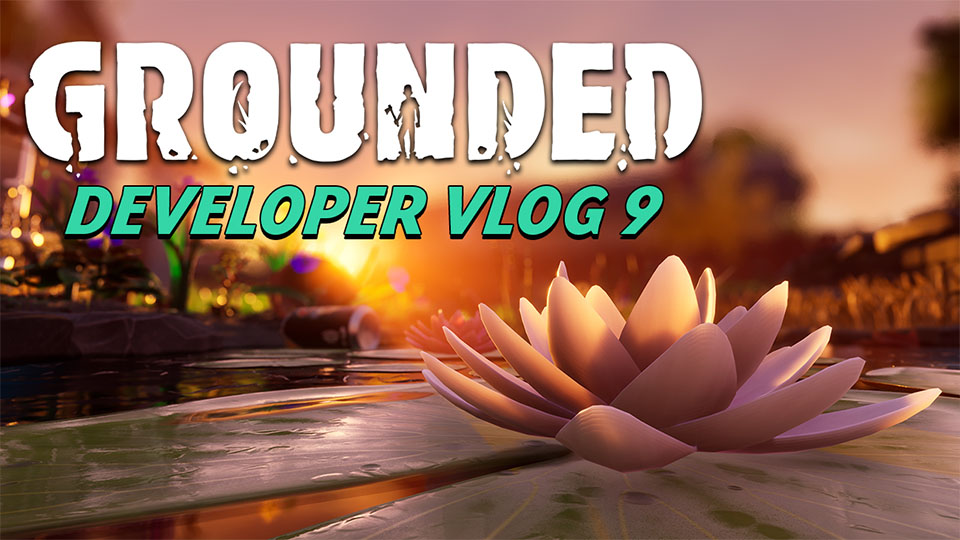 The latest update is here for you all! 🙌

🏡 Join Shyla, Obsidian's Social Media Manager, as she goes over some of the many changes made to the Pond and more that you'll notice with today's update. From changes to the Pond Lab, updates and changes made to combat, and even a few adjustments made to some building structures, this update is sure to improve the time you spend in the backyard!

To stay current with the commonly reported issues and to follow their status, please visit our Grounded Issue Tracker, or you can bookmark our Known Issues List.

If you are experiencing an issue that is not listed on either the Trello board or in the Known Issues List, either email us directly at support@obsidian.net or fill out the Contact form located on our Support Site and include the following information: