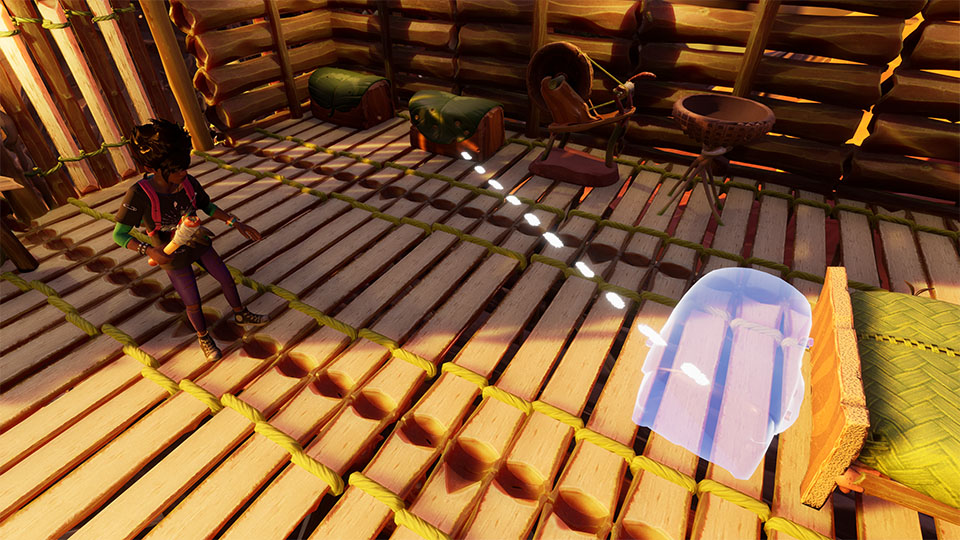 It's that time, time for another update!

? Join Shyla, Obsidian's Social Media Manager, as she goes over some of the Quality of Life updates that released today, along with some new craftable items and a few changes made to the overall survival aspect in the game!