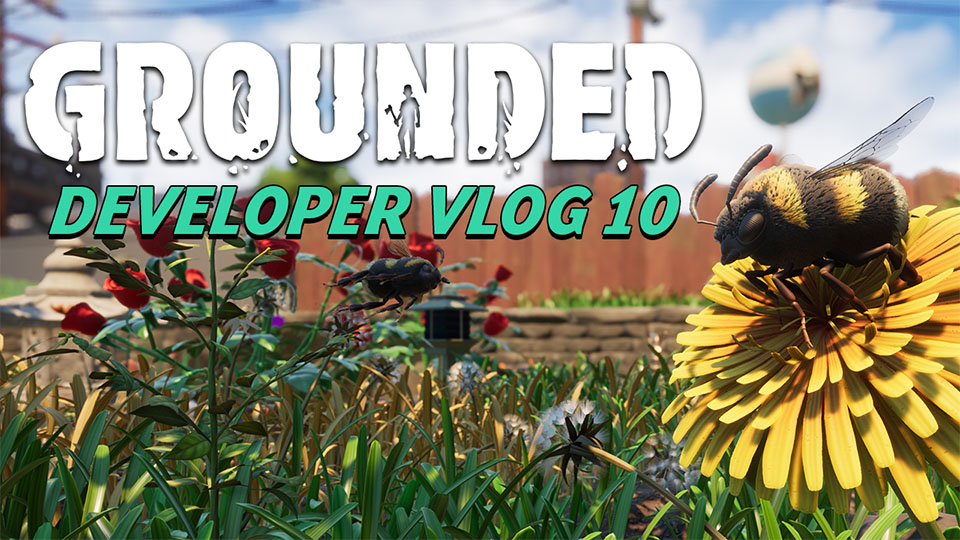 🏡 Join Shyla, Obsidian's Social Media Manager, as she introduces you to some of your new neighbors, plus goes over some of the new content like new armor, new weapons, a new shield, some amazing updated features, and more that released with today's update that we know you will appreciate!