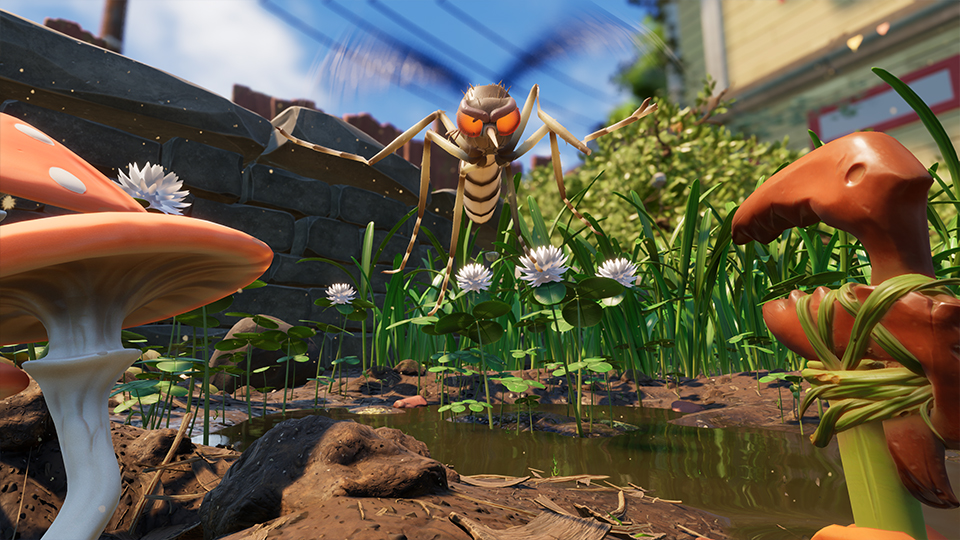 Patch 0.6.1 has been released. Included with it are the following changes and fixes we've made to the game:

Thank you for your reports and your continued support while we further develop Grounded! We are working to push out updates to enhance your gaming experience continually.